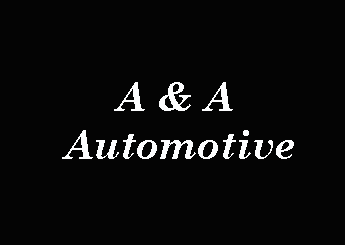 An Auto Repair in Norwood MA

A & A’s owner and operator, John Khanaizir, has a professional career in auto repair that spans over 20 years. He has worked as a technician for car dealerships such as Lexus, Toyota, Kia, and General Motors, and managed a long-standing and successful auto repair business in Milton, MA for 5 years.

He is well known by his colleagues and bosses over the years for having innate skill and precision in both accurately diagnosing and proficiently repairing auto problems.
John comes from a large car-loving family. With his father and 6 of his uncles in the automotive business, it should be no surprise that he honed his knack for auto repair very early in life. By the age of 10, he had learned to change the oil on his dad’s car! This is his passion and his expertise.

In addition to being a dealer-certified technician, John earned his Associates degree in automotive technology from Mass Bay Community College. A & A is not satisfied until you are satisfied. We offer highly competitive rates and professional work.

Click the button to add a review for A & A Automotive 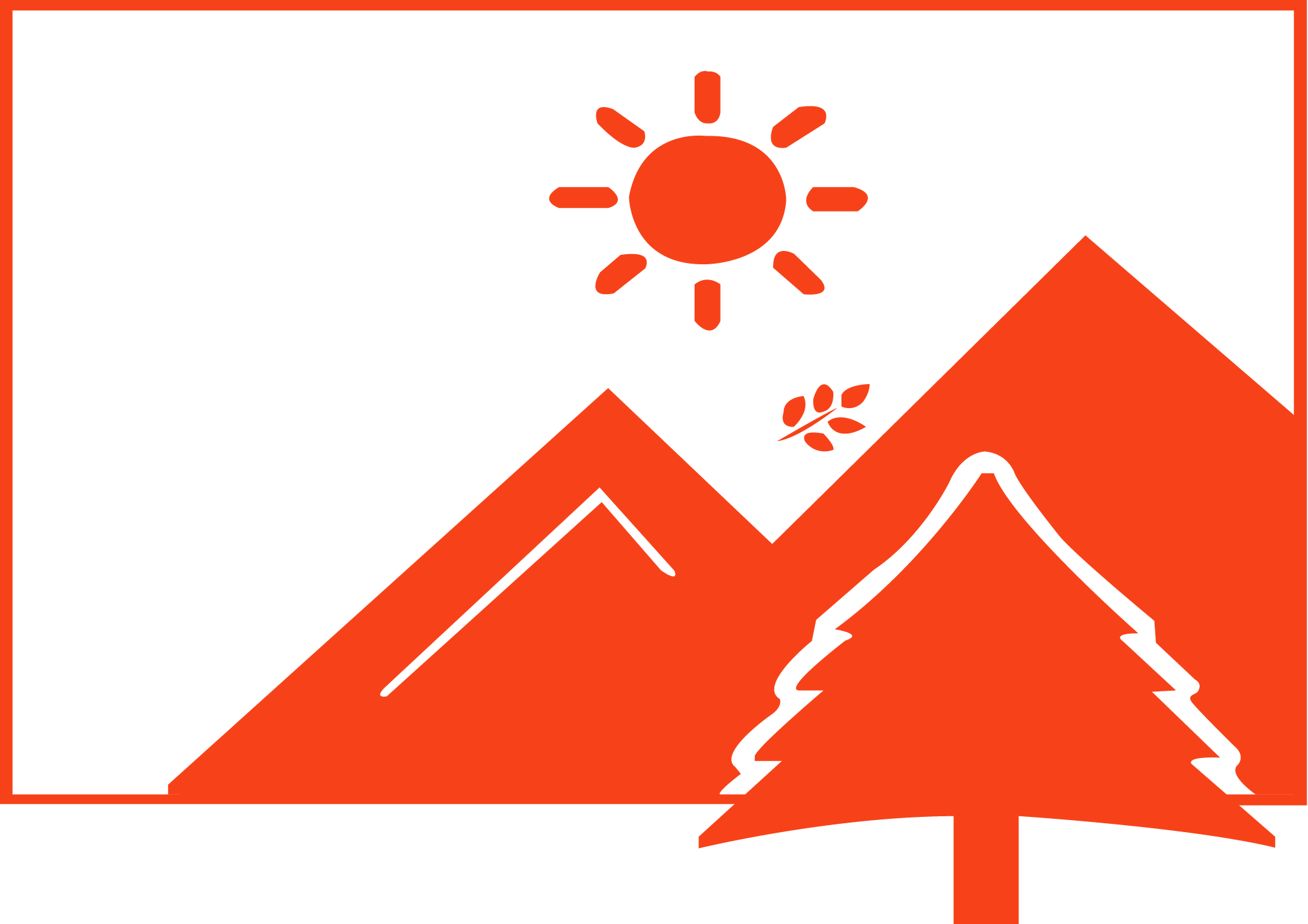